Dr. Bob Richards has accomplished a lot in his life. He was a two time Olympic gold medalist for pole vaulting in 1952 and again in 1956, the first athlete to appear on “Wheaties, Breakfast Of Champions” cereal boxes, and was a sportscaster for NBC Television. Ordained in 1946 as a minister in the Church of the Brethren, he was elected to the United States National Track and Field Hall of Fame in 1975 and the U.S. Olympic Hall of Fame in 1983. 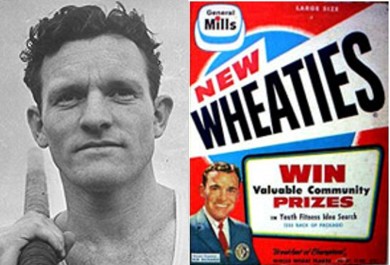