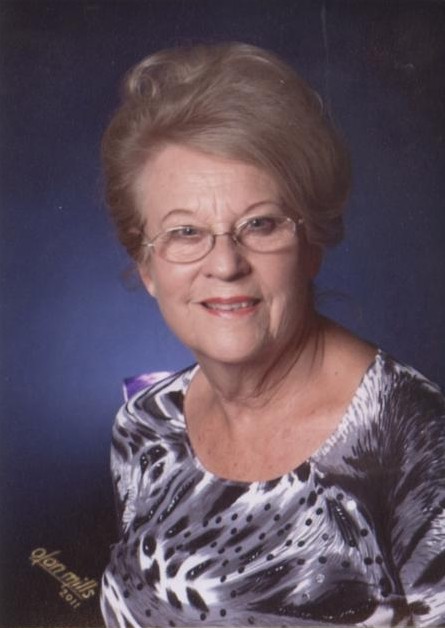 I am pleased to be writing to you as a member of the University of Chicago mentoring program. I know that you need encouragement because I have been where you are myself. Nature has a way of healing us in many ways and the memories of the horror are receding but I can still remember how we felt in those terrible times.

In June of 2001 I was diagnosed with Cervical Uterine cancer and was told it was spreading fast. In short, I was given statistics instead of hope and was even cautioned against “false hope” and advised to face facts. This hit me like a death sentence! I was terrified and there were so many questions that hit me like a tidal wave. I went immediately into the “Why me” stage, indulging a glorious (and potentially deadly) feeling of self pity. What did I do wrong? How could I tell my children? My husband, Wayne, and I were childhood sweethearts and have long ago forgotten what life was like without each other. I cried out to God. I called my children and asked for their support and prayers which they graciously granted. They were all there for me. Looking back, I would have to say that fear and ignorance of what we were up against was fully as much of the problem as the cancer itself. After all, none of us have a medical knowledge of cancer when it hits. That is part of the problem.

I will now relate a factual account of an event that defies explanation. I leave it to you to draw what conclusions you may. I never knew the nights could be so black as they were following diagnosis. On the following Sunday morning, my husband had the most vivid dream. In it he heard our telephone ringing and ringing and my daughter answering. When Wayne asked who it was she said, “It was your high school friend, Jerry White, and he has some information for you.” Now we hadn’t seen Jerry for a couple of years but we did recall his mentioning that he was working in the cancer field. Wayne then found Jerry’s phone number, called him and left a message on his recorder that he was returning his call. When Jerry called he said, “Wayne, I am glad to hear from you but you must be mistaken because I didn’t call you.” Wayne then said “Oh, yes you did!” He then went on to explain the problem and Jerry sent him the book “Cancer Wars – MAARS Journey” and the companion guided imagery tape. We immediately embarked on the program. Furthermore, my daughter found a scripture passage (Isaiah 41:10-17) that we converted to a guided imagery exercise by changing “mountains” to cancer and “chaff” to cancer cells. I played the tape every night and began to see my self whole again after stomping out the cancer. I read through the scriptures for comfort during the day. I found it!

I then started six months of tough chemotherapy. I had all the bad side effects, tough sleeping , weigh and appetite loss but I never abandoned the program. It gave me comfort and satisfaction that I had now taken complete charge of my mental outlook and I began to see light down at the end of the tunnel. This made the chemo endurable and I think it would have been unbearable otherwise. I was in charge, not the cancer and not even the doctor! You, the patient just have to take charge of fear and anxiety. You CAN kick the cancer out! Just give it to God who well knows how to deal with it.

We did not tell Jerry about the dream until recently. I think it hit him like a pole axe and left him speechless. (Looking back on the school days, we can’t recall Jerry White ever being at a loss for words). We quoted Isaiah 53:1-5 “by his stripes we are healed” and he seemed to get more out of it than we had.

This is not intended to be an article on religion, merely a factual account of what happened. Was it the chemo, the guided imagery or the prayer that did the trick? Probably all three. We don’t profess to have the answer to that nor do we see a need to answer that question. All I know is that I had a cancer that, by conventional wisdom, should have killed me but now, a year later, I am cancer free and life is much richer for the experience. The very fact that I can write this letter is, to me, a wonderful thing. I will personally pray for you asking God’s healing grace to embrace you and your family. Even though we may never meet in this life, I want to be your friend in this experience. I would welcome you comments.

Godspeed you in your healing journey.